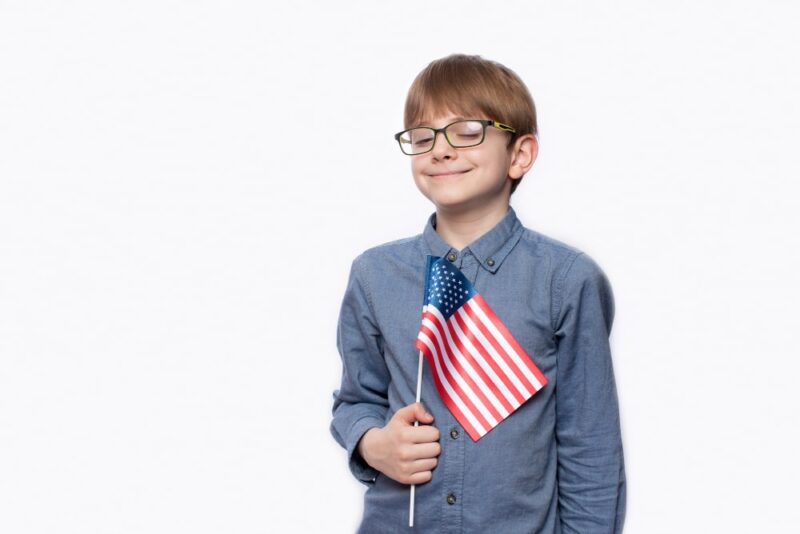 What is automatic citizenship?

Automatic citizenship refers to the process by which certain children can acquire citizenship through their parents, but not at birth. Instead, a series of events occur that cause the child to become a U.S. citizen by operation of law. In fact, it is not unusual for a person to acquire U.S. citizenship without even knowing it. In fact, I once worked on a case where gentlemen had acquired citizenship in the 1950s without knowing it and without finding out until he had reached middle age. If a person has acquired citizenship automatically, then he doesn’t need to apply for naturalization certificate or even for a citizenship — he can simply apply for a child’s passport at the post office (although he will need to bring documentation to establish his claim for lawful admission).

A couple of things to know about the laws governing automatic citizenship: First, the law in effect at the time the person purportedly acquired citizenship controls, not the law as it exists now. And second, the laws have changed several times over the decades. Therefore, it is often necessary to carefully determine what law was in effect at the time that a person may have acquired citizenship before making a final determination that the person is, in fact, a citizen. Similarly many parents keep on wondering can I apply for citizenship for my child without knowing that there children already qualify for the child citizenship.

In this post, I do not pretend to fully examine the subject of automatic citizenship. Instead, I will give a brief overview of the two most relevant time periods: First, the law between February 27, 2001 and the present, and second the law in effect between December 24, 1952 and February 26, 2001. I will not address older versions of the law that defines can a child under 18 apply for US citizenship or not. I will also not address some of the more complicated fact patterns that can come up, such as when a child is adopted, becomes the stepchild of a U.S. citizen, or so forth.

Laws governing child citizenship for Child Born between February 27, 2001 and the present

The Child Citizenship Act of 2000 went into effect on February 27, 2001. It is not retroactive, meaning that to acquire citizenship, a child must meet all the requirements on or after the Act’s effective date. To acquire citizenship under the Act, a child must have one U.S. citizen parent (it doesn’t matter whether the parent was born a U.S. citizen or naturalized). She must also have entered the U.S. lawfully for permanent residence and then resided in the U.S. in the legal or physical custody of the U.S. citizen parent. Finally, all three of these requirement must be met before the child turns 18 years of age.

Note: The law applies equally to adopted children, but generally only if the adoption and other conditions meet the requirements set out in sections 101(b)(1)(E), (F) of the Immigration and Nationality Act, which are too complicated to explain here.

The prior version of the law provided four options for a child to acquire citizenship automatically, if:

If you’re looking for the black-letter law at the time, you won’t find it in current law. However, the old section 320 is available here, and the old section 321 is here (in the United States Code these sections are designated as 8 U.S.C. section 1431 and 1432, respectively). Together, these two sections establish the law described above.

A brief note on adoptions

I know I said I wouldn’t discuss adoption and citizenship, but I want to at least note that on October 5, 1978, Congress amended the Immigration and Nationality Act to allow certain children adopted by non-citizens to automatically acquire citizenship through the naturalization of their parents. Prior to this date,  adopted children were not eligible for “automatic” citizenship. The State Department Foreign Affairs Manual (FAM) explains the changes to the law here (scroll to “7 FAM 1157”).  Note that the law has changed several times. The current law is the Childhood Citizenship Act of 2000.